By David Detmer One of Howard Zinn’s harshest, and most influential, critics is Sam Wineburg, the Margaret Jacks Professor of Education at Stanford University, and Director of the Stanford History Education Group. In the Winter 2012-2013 issue of American Educator, Professor Wineburg published an eight-page essay entitled “Undue Certainty: Where Howard Zinn’s A People’s History Falls Short.” My new book, Zinnophobia: The Battle over History in Education, Politics, and Scholarship (Zero Books, 2018), contains a lengthy, point-by-point rebuttal to the criticisms he advances in that essay.
END_OF_DOCUMENT_TOKEN_TO_BE_REPLACED

A People’s History: “You Didn’t Get Assigned in School But Definitely Need to Read”

Bustle.com • Sept. 22, 2017
Right now all around the country, Confederate statues are being taken down, and the issue has the nation divided. On one side, Americans are ready to let go of memorials that glorify the leaders who fought to preserve slavery and promote racial discrimination, and on the other, people are claiming the removal of these monuments is an erasure of history. For those people who are worried that this country's narrative won't survive taking down these painful reminders of hatred, racism, and bigotry, these essential history books you didn't read in school will fill in all those gaps and more.
END_OF_DOCUMENT_TOKEN_TO_BE_REPLACED

Howard Zinn was the faculty adviser for the Boston University (BU) student newspaper, bu exposure. In 1977-78, the administration of John Silber demanded to review the contents of the paper before it was published and act as a censor. Zinn refused.
END_OF_DOCUMENT_TOKEN_TO_BE_REPLACED

On March 1, 2017, Arkansas Representative Kim Hendren (R) introduced Bill HB1834 to prohibit any publicly supported schools in Arkansas “from including in its curriculum or course materials any books or other material authored by or concerning Howard Zinn.”
END_OF_DOCUMENT_TOKEN_TO_BE_REPLACED

In a Washington Post article on February 9, 2017, Fareed Zakaria compared Steve Bannon and Howard Zinn, concluding that, "In a strange way, Bannon’s dark, dystopian view of U.S. history is closest to that of Howard Zinn, a popular far-left scholar whose 'A People’s History of the United States' is a tale of the many ways in which 99 percent of Americans were crushed by the country’s all-powerful elites. In the Zinn/Bannon worldview, everyday people are simply pawns manipulated by their evil overlords." In response, two letters to the editor of the Washington Post were sent. The authors have given us permission to publish them here.
END_OF_DOCUMENT_TOKEN_TO_BE_REPLACED

The third annual Howard Zinn Book Fair was held in San Francisco on December 4, 2016. Historian Carl Mirra shared with us a description of one of the sessions at the book fair. Mirra describes the panel “Making of a Radical Historian: Howard Zinn & War” where he was one of the presenters along with Ambre Ivol and Luke Stewart.
END_OF_DOCUMENT_TOKEN_TO_BE_REPLACED

June 27 marks the birth of Emma Goldman (June 27, 1869–May 14, 1940), an anarchist who was an early advocate of free speech, birth control, women's equality and independence, and unions. After reading Richard Drinnon's biography of Emma Goldman, Rebel in Paradise, Howard Zinn read Goldman's autobiography, Living My Life. As a historian with a PhD, he was astonished he had never learned about Goldman in his studies. "Here was this magnificent woman, this anarchist, this feminist, fierce, life-loving person."
END_OF_DOCUMENT_TOKEN_TO_BE_REPLACED 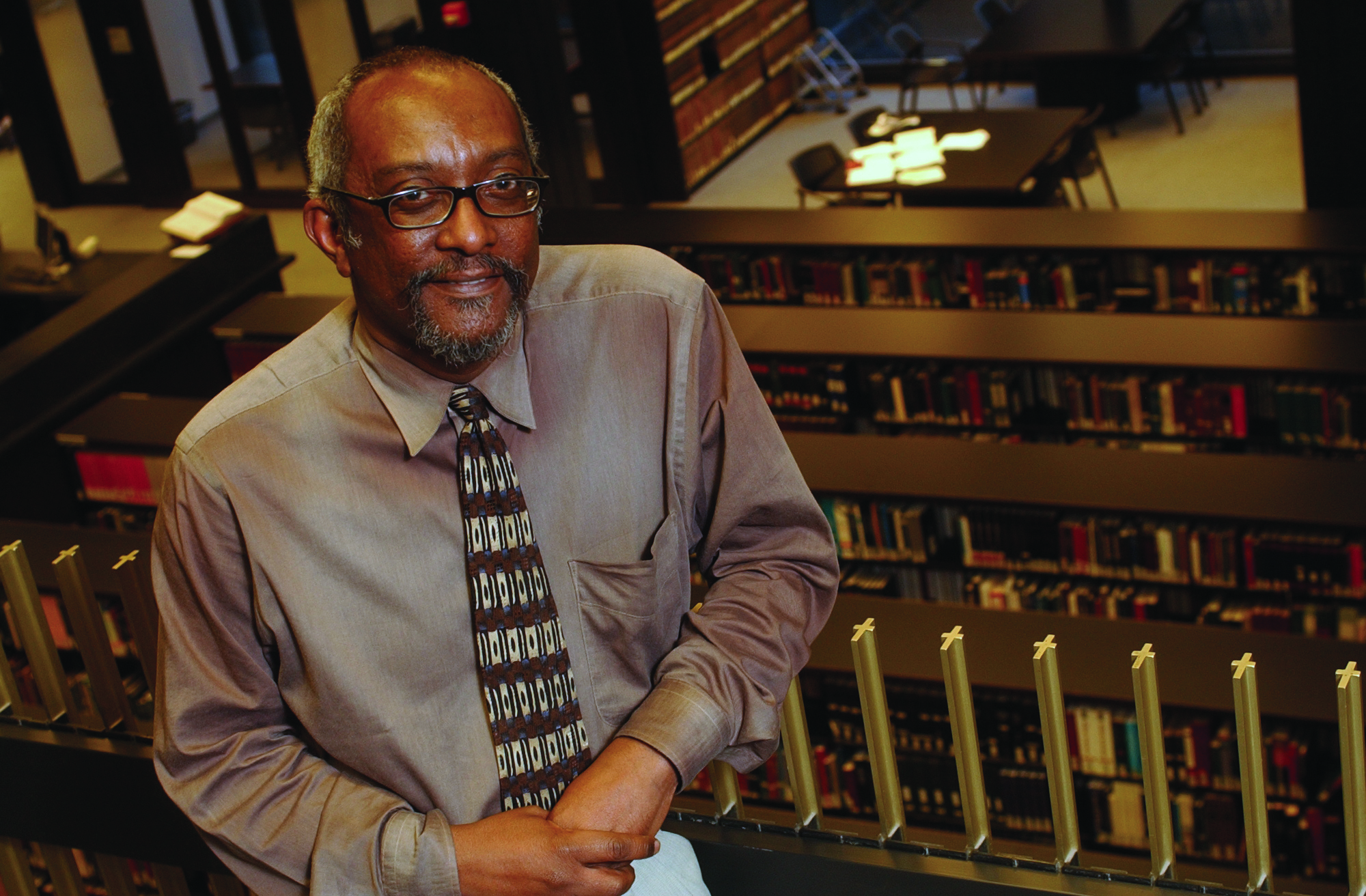 In September 2015, Timothy V. Johnson began his new role as head of the Tamiment Library and Robert F. Wagner Labor Archives at New York University where the Howard Zinn Papers are archived.

The Tamiment’s archival collections, manuscripts, oral histories, photographs, films, videotapes, books, serials, and pamphlets document the history of labor, socialism, communism, anarchism, utopian experiments, the New Left, and the post-New Left as well as the social and cultural contexts in which these movements functioned.…