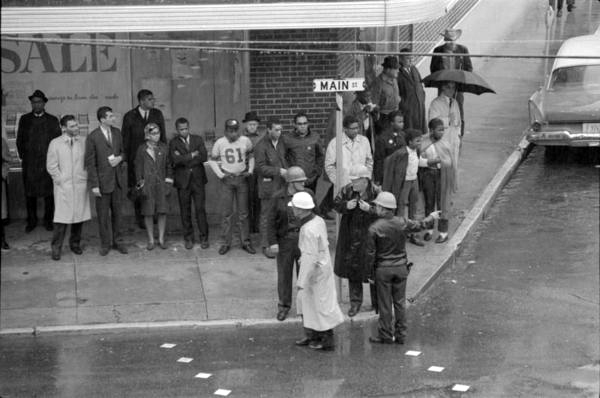 Chapter 6 in Zinn's biography You Can't Be Neutral on a Moving Train • Beacon Press • Sept. 1994; Sept. 2002 Mrs. [Fannie Lou] Hamer told me that a few months earlier she and five other movement people had been returning to Greenwood from a meeting in South Carolina. The bus stopped briefly in Winona, Mississippi, and some of them went into the “white” waiting room. They were all arrested, taken to jail, separated from one another. Annelle Ponder, a graduate of Clark College in Atlanta (her younger sister was a student of mine at Spelman), was beaten to the point where her face was so swollen she could barely speak. Mrs. Hamer was beaten with blackjacks all over her body.
Read More »