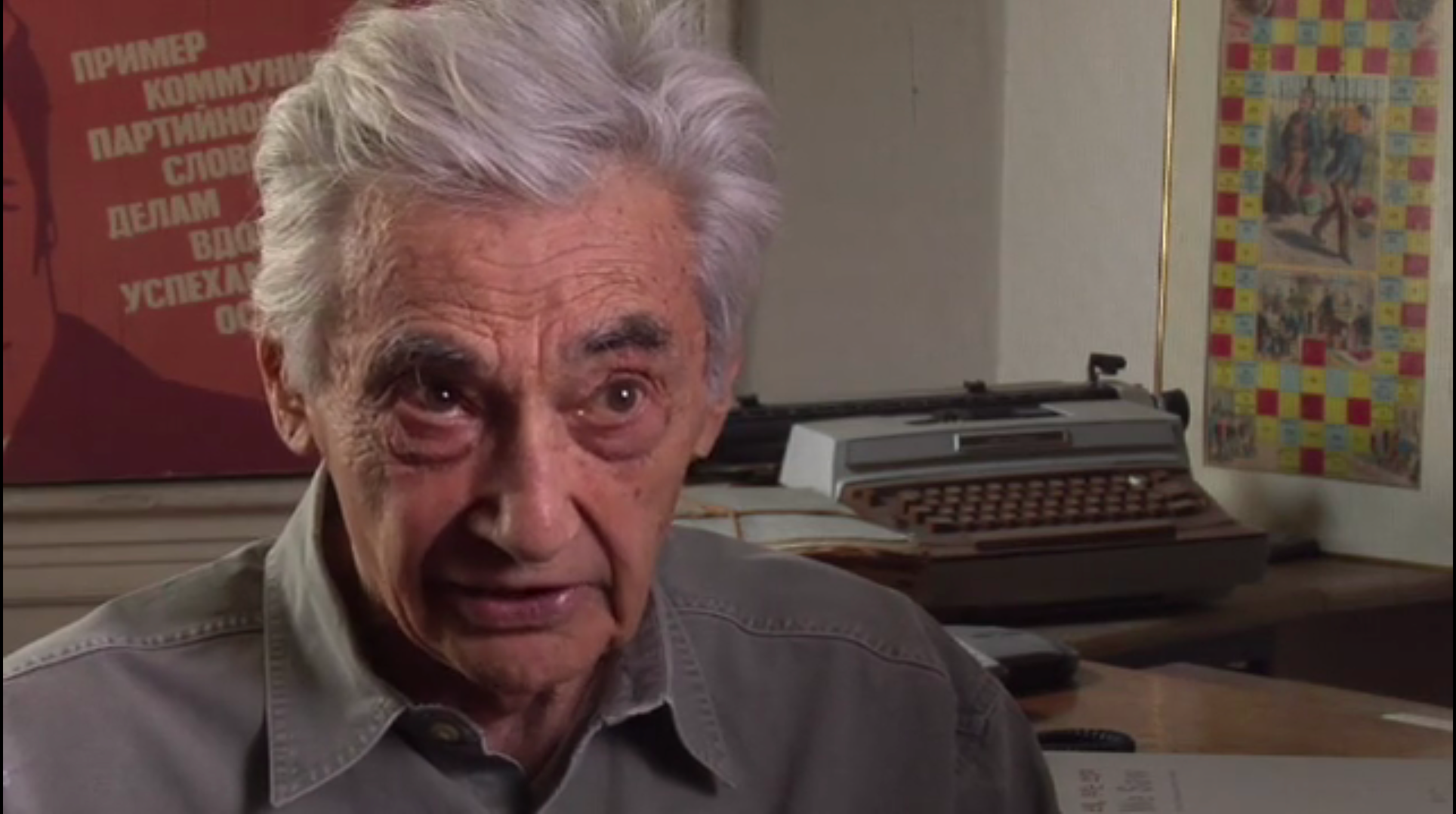 You can learn this from Whitney: that it’s possible to have an important post and still move out from that and join whatever movement is going on for social justice. I think that’s something people can learn.

← Howard Zinn Guest Editorial (1968): “Refuse to play the game of silence in the midst of murder”
“Bush seemed determined to go to war”: The Legacy of President George H. W. Bush →